Getting more out of equipment fleet

Ajashy Engineering launched the GF range in India during bauma CONEXPO India 2018 and shall start rolling out the products. … 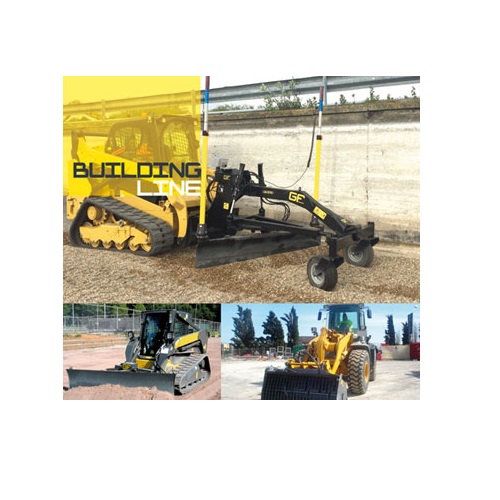 Ajashy Engineering launched the GF range in India during bauma CONEXPO India 2018 and shall start rolling out the products in the market by end of January 2019. Adityajay Khajuria shares more.

The story of the Indian construction industry is changing faster than ever, with influx of multiple projects and participation of various smaller contractors contributing significantly and walking shoulder-to-shoulder with the big mainstream contractors. While the big contractors have to keep up with the smaller counterparts in terms of low institutional and operational costs, the smaller ones have to work hard to acquire the expertise and equipment to counter the stake of big competitors. Industry as whole has to be very cautious the capital purchases they make in order to avoid the situations where installments for dead fleet eat up the profits earned from projects which are otherwise required to fund projects and maintain a positive cash flow…

While Ajashy Engineering has always emphasised on making contractors aware of the importance of maintaining their equipment fleet in good health, resulting into maximising the fleet availability, we have now diverted focus on multiple utility of equipment so that the capital cost and o perational cost for acquiring and maintaining equipment could be lowered. This will make contractors use the same equipment to do multiple tasks by spending marginally on the attachments rather than buying a complete new equipment. To take this thought forward, Ajashy Engineering has joined hands with G.F. Gordini Srl Italy.

An Italian manufacturer founded in 1985, G.F. Gordini manufactures over thirty attachments, each one of them in different versions, meant to match with skid steer loaders, loaders, backhoe loaders, excavators, and telescopic handlers. All attachments are entirely engineered by GF that produces technical documentation as well. GF offers equipment for ROAD LINE which include attachments for road works: planers and wheel excavators for asphalt and concrete; sweepers for use on roads, yards, inner and outer surfaces; CONSTRUCTION LINE such as job site attachments: graders for ground levelling and preparation; mixer buckets for cement preparation; backhoes and hammers suitable for skid steer loaders for digging and demolition jobs; SNOW LINE such as attachments for snow removal from roads, yards, parkings, etc: snow blades, snow blowers; and GREEN LINE such as  augers for post hole digging, mulching heads for green maintenance and shrub cutting,  and pliers for timber, scrap, paper  and rubble.

Ajashy Engineering launched the GF range in India during bauma CONEXPO India 2018 and shall start rolling out the products in the market by end of January 2019. The after sales service shall be taken care of by the pan-India service network of Ajashy Engineering. The company will also stock fast moving attachments and parts as per the market response and requirement. We are hopeful to add a new dimension to the Indian construction industry backed by Italian product quality and our proactive after-sales support.

India has always been a cost sensitive market where the product quality matters but the price too is critical in finalisation. …

India has always been a cost sensitive market where the product quality matters but the price too is critical in finalisation of procurement, according to Adityajay Khajuria, Director, Ajashy Engineering Sales Pvt Ltd.

Change in project procurement
Since the infrastructure sector has seen challenging times in the recent past, general approach to procurement has become quite conservative, despite the market being up and strong. For capital purchases, the emphasis has shifted to hiring rather than owning equipment for which balance between ‘owning and rental cost’ is ignored sometimes. Also, equipment are being procured in project cost rather than as assets to lower the risks of negative impact related to a project on the complete organisation.

Value-oriented projects
All the products being sold by Ajashy Engineering are value-oriented projects. For example, the company is a leading supplier of mobile service van which is not a product without which a project cannot be executed but is still sold in healthy numbers as it effects the overall project progress by improving the equipment fleet availability to the project. Similarly, lighting masts facilitate the feasibility of working at the night with the same pace as during day light, almost doubling the project pace.

Latest offering
The six-year old company has few firsts in its name and it aims to continue following the tradition. The emphasis next will be on enhanced options of mobile repairs and maintenance, embedment of solar energy in construction equipment and attachments which will enable users to use same machine for multiple applications. The same will be witnessed in the company’s future product launches in upcoming expos.

Making procurement effective
The meaning of the word procurement goes beyond buying. It’s about understanding the amount of value that can be brought to the organisation and to the society in whole while keeping the costs optimum. The new launches will translate just to that. The company with its products will provide cost-effective solutions to its customers which would not trim project costs alone but also would be greener than ever.

Leveraging government initiatives
Make in India in its true sense was launched to attract manufacturers outside the country to start manufacturing in India. But, soon it was translated by local manufacturers into a mission to make quality and be cost competitive in the country only. This has empowered the purchasers to have the option of buying at optimum costs, to be able to set standards and specifications as per their customised requirements, cut short on inventory due to short lead times. The initiative has provided as positive environment for the industry which takes pride in competing with leading foreign manufacturers and making the project ecosystem self-reliant.

Make in India has provided positive environment that helps in competing with foreign manufacturers and making project ecosystem self-reliant. 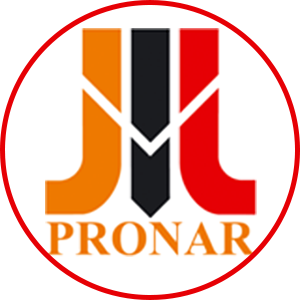 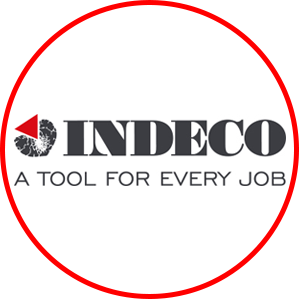 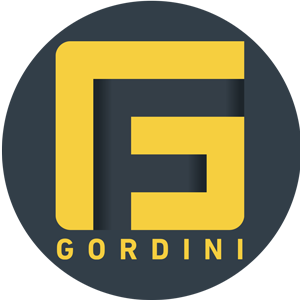